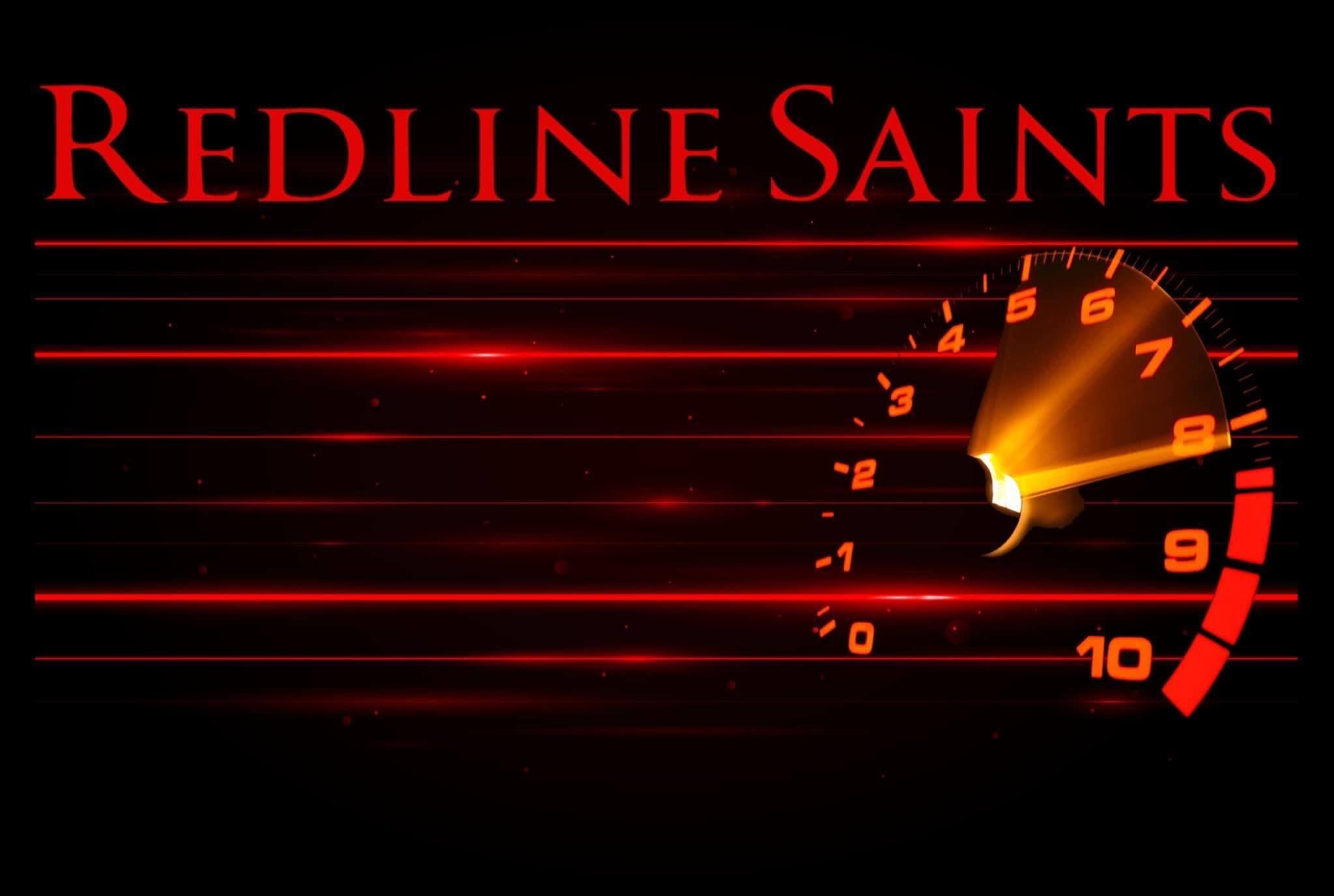 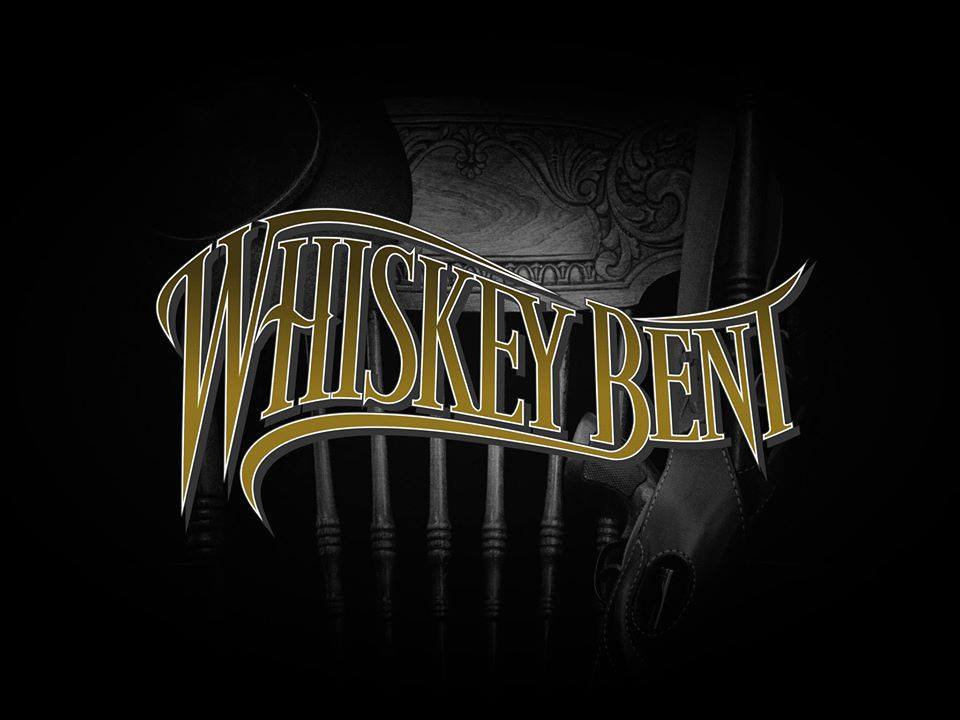 Vintage Country / Southern Rock Band based out of Central IL 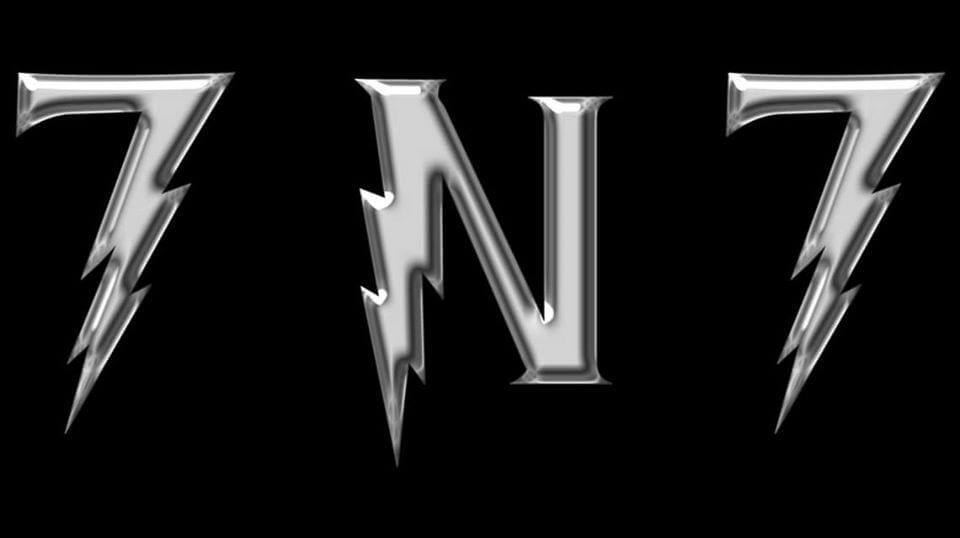 Kickback and take a ride. Playing rock songs everybody loves. 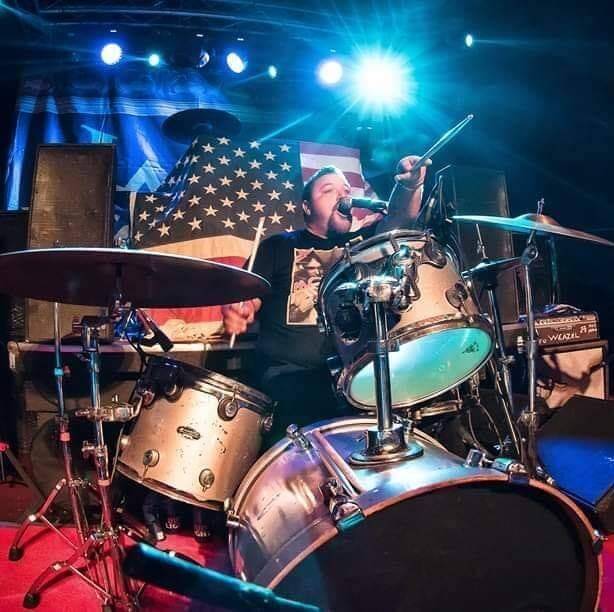 Superfly Redneck is a full blown party. We bring you classic to current party rock/alternative hits, old school mo-town and funky soul, and even a little country. The idea for us is to give the songs justice by duplicating the song as best as we can and sometimes putting our own twist on songs. 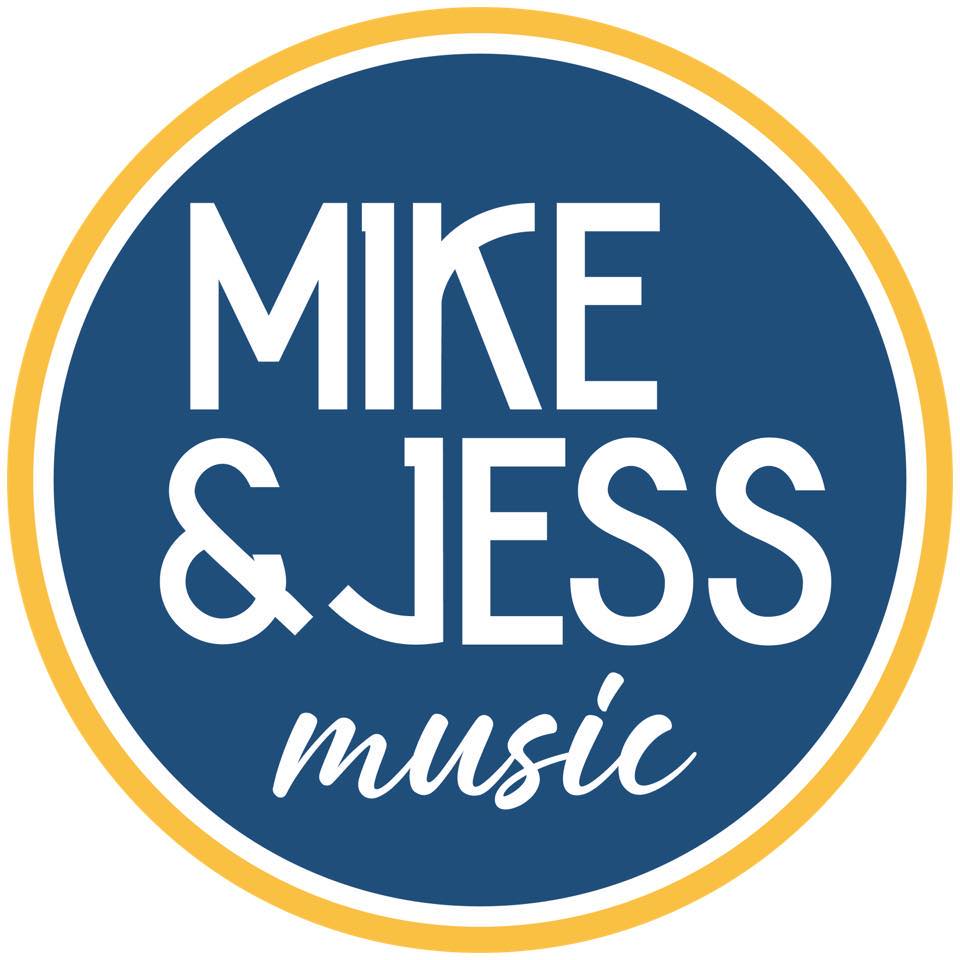 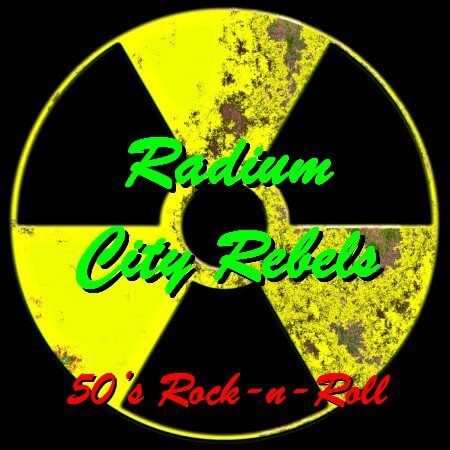 The Radium City Rebels are rock and roll band that pays tribute to 50's Rock and Roll. 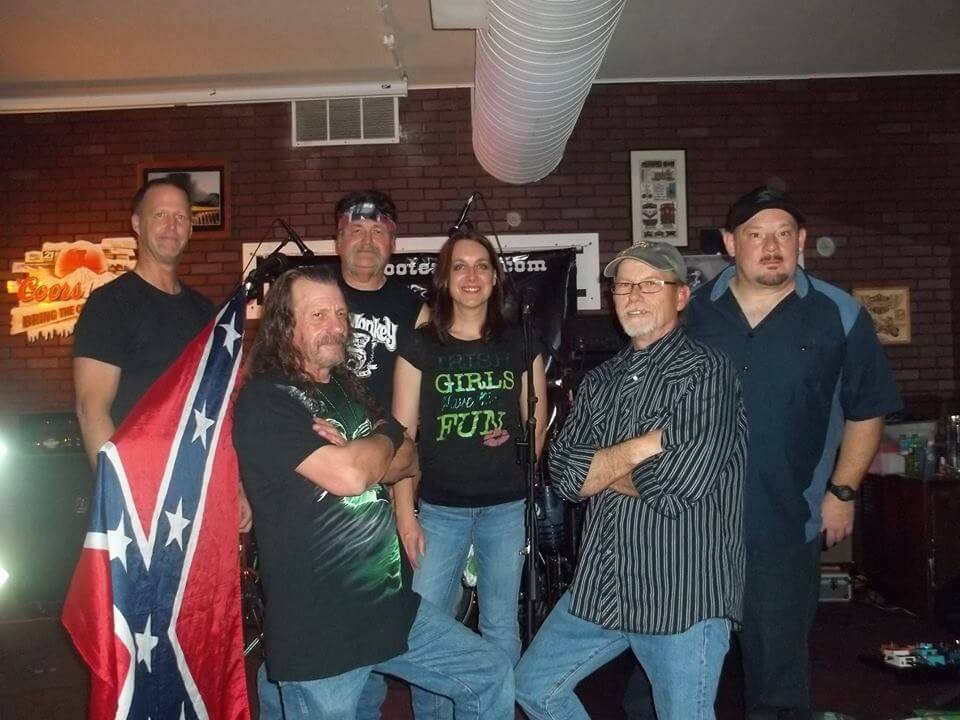 We are the original Shooter from IL formed in 1982. Rami Awards winners. Two CD releases Gone Full Circle and Band of Brothers. Bringing their tribute to Lynyrd Skynyrd and other favorite icons of Southern Rock and Classic Rock. 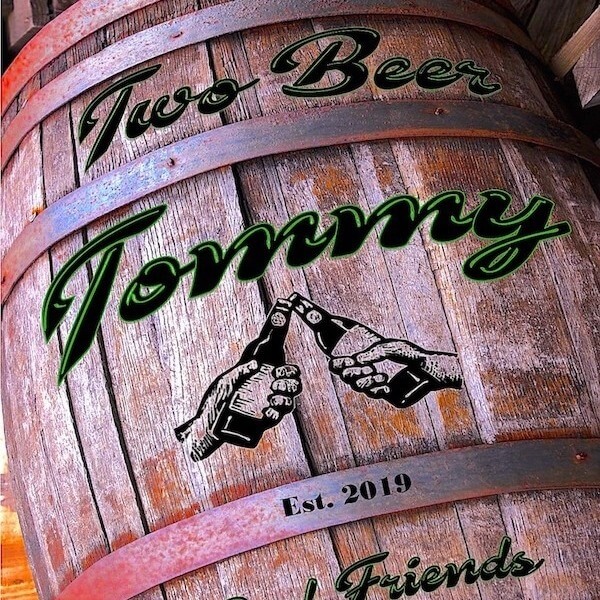 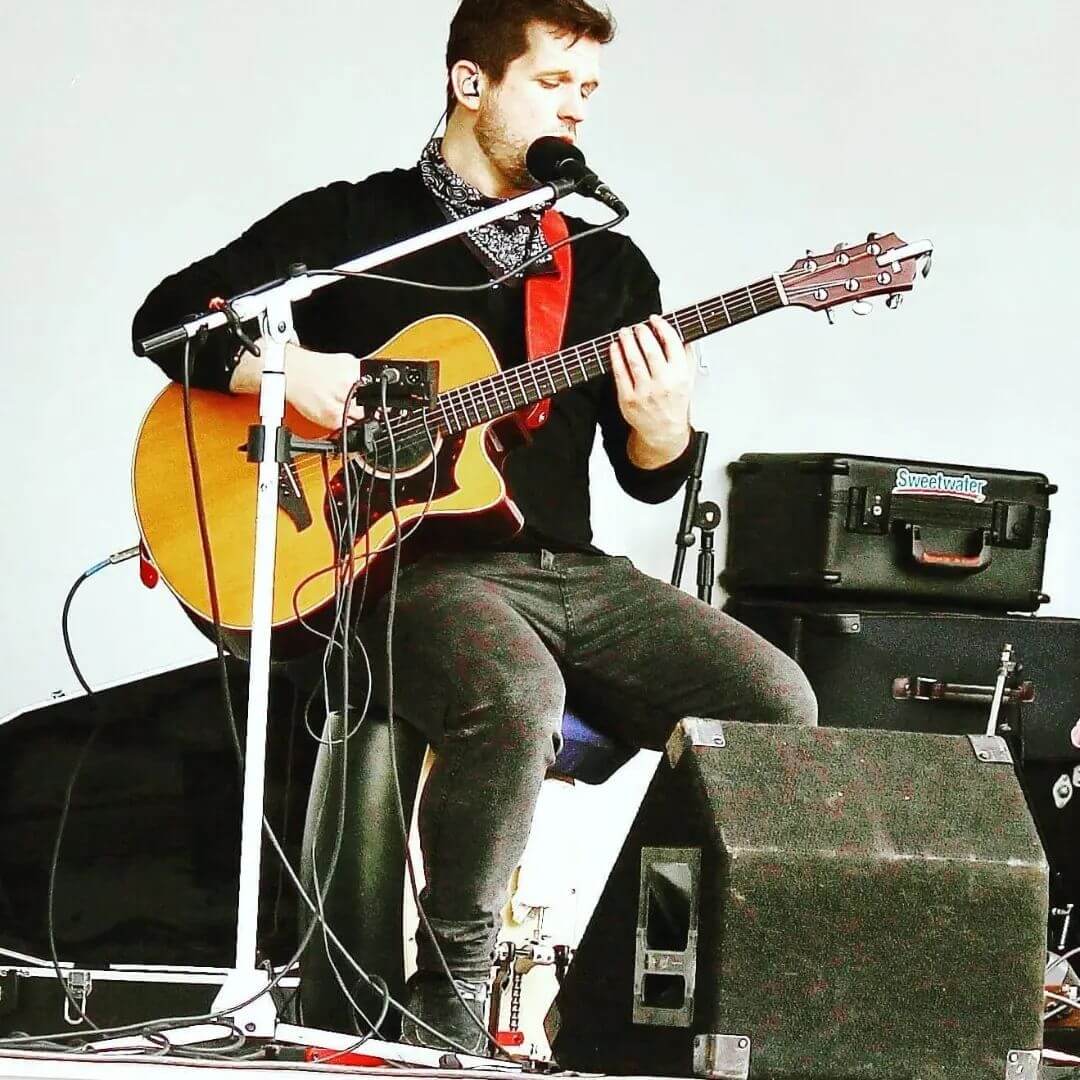 The Unemployed Architects bring the noise like no other with their smashing originals & uncanny flare for covering tunes of the past, present, & future. 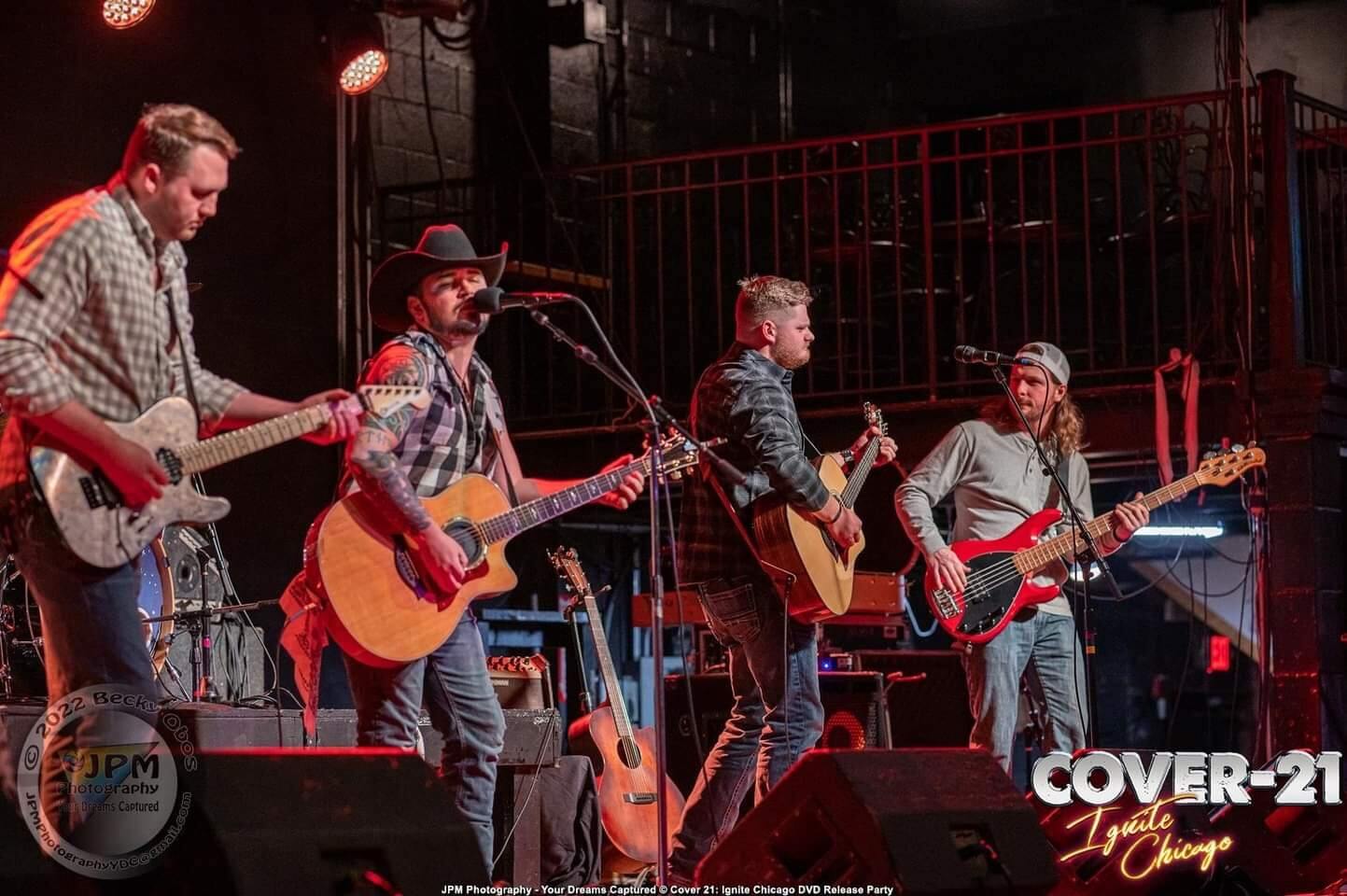 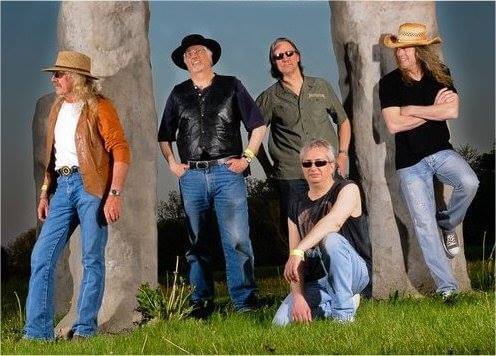 Want to perform at Jamie's Outpost?